There are so many terrible things going on in the world. I can name a few without even thinking.

ISIS. Hunger. Poverty. Aids. Cancer. Domestic violence. Genocide. I’m not going to name them all, because that would take up my entire blog and then some. And these terrible things are worth getting mad over. They’re worth the attention and the conversation and the motivation to change things. They’re worth caring about.

But the other day when a dentist named Walter Palmer from Minneapolis poached a lion named Cecil that was known and well-loved by an African community, a large amount of people (aside from those upset by it) from all over the world seemed outraged that people would be so furious over the death of a lion when “God forbid!” there are children dying of malaria. 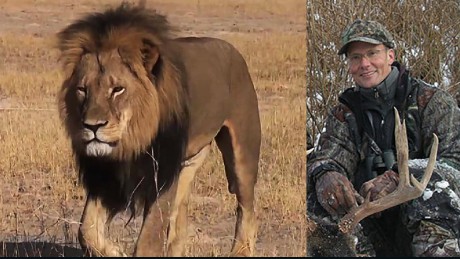 Bloggers and columnists had a hay day with it, preaching about how ridiculous it is to talk about dead lions when there are bigger fish to fry and bigger tears to cry.

I can’t help but roll my eyes at how ridiculous us humans can be and how narrow minded. I can be mortified at child sex slavery in southeastern Asia and still have enough room in my heart to be disgusted that lions and giraffes and elephants and bengal tigers are lured out of game reserves or hunted on their land all for the sake of being “prizes” that serve to shock and sicken us on our Facebook walls. Before Cecil’s famous death, there have been countless incidences of poaching and it has been a PROBLEM. This isn’t a new issue here. 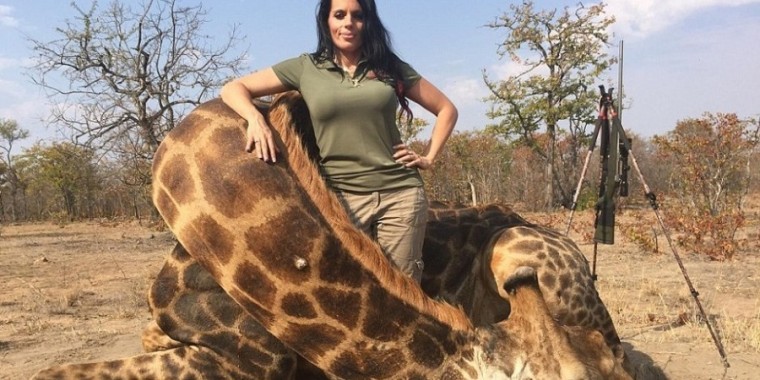 For years now I’ve been teased that I’m a tree hugger and I finally learned to take it in stride because– well, maybe I am. I think that deforestation is a huge issue that needs to be resolved. Poaching sickens me and needs to be stopped and prosecuted much strongly than it is. We need to take greater strides to reduce our carbon footprints, cut the plastic six pack rings before tossing it, and clean up after ourselves after a day on the beach. Walk more than you drive and donate to causes that protect land and wildlife. Get outraged when men and women with enough money for a plane ticket to Africa slaughter endangered animals and then say they “used all the meat”.

Hunting or slaughtering for food is necessary. I won’t shame that or disrespect you for feeding your family or a community. But it is a shame that there are self-promoting poachers who will pay buckets of money to travel the world only to kill for a thrill and bring back prizes like head hunters. Those people aren’t dying of hunger. They don’t need winter coats. They are simply wiping out bits and pieces of a beautiful world that’s dying a little bit every day. They’re writing the endangered species listswith their very own hands and bragging about it.

It is possible, contrary to popular belief, to care about these animals and still care an incredible deal about other world issues. They ALL matter. The fallacy of “I won’t get angry because this doesn’t matter as much as genocide” is just as ridiculous as saying a woman in Michigan shouldn’t cry over her husband leaving her because a woman somewhere in Africa just had to bury her third child. Buck up honey, people have it worse. Right?

But that’s where we’re wrong.

It should hurt us–everything that hurts another life. These issues should be enough for us to talk about it and vote and write and support the things that aim to heal it. As cheesy as it may sound, actively caring makes a difference. It convinces and touches and persuades and carries around the world quicker than you can imagine. There’s no need to compare issues and choose just one. That would be missing the point of being stewards over this earth. 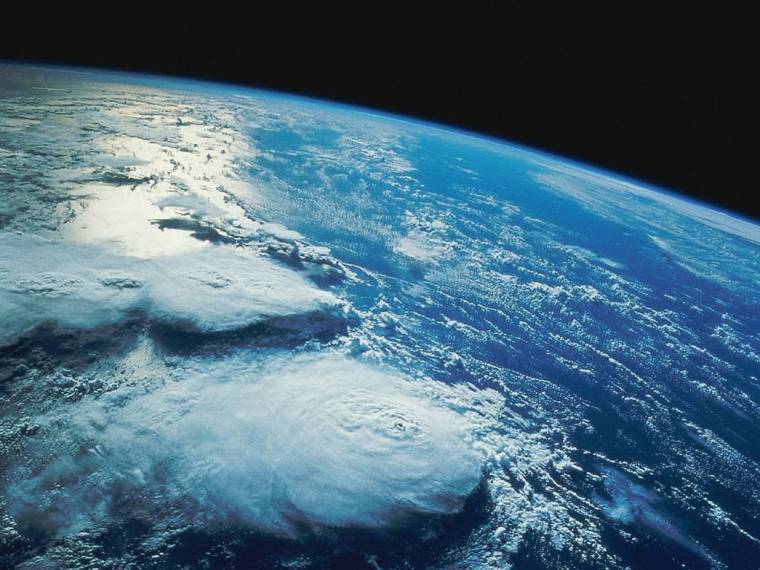 In the very first book and chapter of the Bible we hear God’s commandment for our earth. It’s in the FIRST chapter. It must be pretty important.

Genesis 1:26-28 states, “And God said, Let us make man in our image, after our likeness: and let them have dominion over the fish of the sea, and over the fowl of the air, and over the cattle, and over all the earth, and over every creeping thing that creepeth upon the earth.

And God blessed them, and God said unto them, Be fruitful, and multiply, and replenish the earth, and subdue it: and have dominion over the fish of the sea, and over the fowl of the air, and over every living thing that moveth upon the earth.”

Dominion means to have authority and control over something. It’s mentioned several times in the scriptures, even when explaining the dominion that parents have over young children. This shows that dominion isn’t a loose term. It’s responsibility. Respect for what keeps us breathing and eating and revolving. It admonishes us to maintain balance and to nurture resources. Dominion, in my opinion, is a great form of love.

The responsibility of our earth, our animals, our people, and the very air we breathe was given to us before we were even born into it. So why do we treat it so lightly? And why is it last on our priority list because there are “so many other issues”?

Cecil the lion is a symbol of something dark that affects us. Human trafficking victims speak out to warn us of something that affects us. Smog covered cities and disappearing ice caps and tents with shivering bodies under overpasses scream from the very ground we stand on. It all affects us simply because this is our home and these are our walls and our people and our dominion.

Proverbs 12:10 blatantly says, “A righteous man regardeth the life of his beast: but the tender mercies of the wicked are cruel.” and Psalm 50:10 says, “For every beast of the forest is mine, the cattle on a thousand hills.”

Taking life–whether it be an animal’s or a human’s or the very earth itself–shouldn’t be a cheap thrill and a set of bones on a mantle. That isn’t the dominion we were given.

That sick control gets me angry–angry enough to blog about it and read about it and pray about it–angry simply because of how strongly I care.

Call me a hippie or a tree hugger or “going green”. There’s so many labels nowadays for people who decide this world matters.

Wear your label with pride, whatever gets YOUR feathers ruffled. Care about it passionately and demand change every day of your life through how you live and what you support or buy or what you choose to stay away from.

Because it ALL matters.

It really, really does.

15 thoughts on “If Cecil the lion doesn’t matter to you, you’re missing the point”