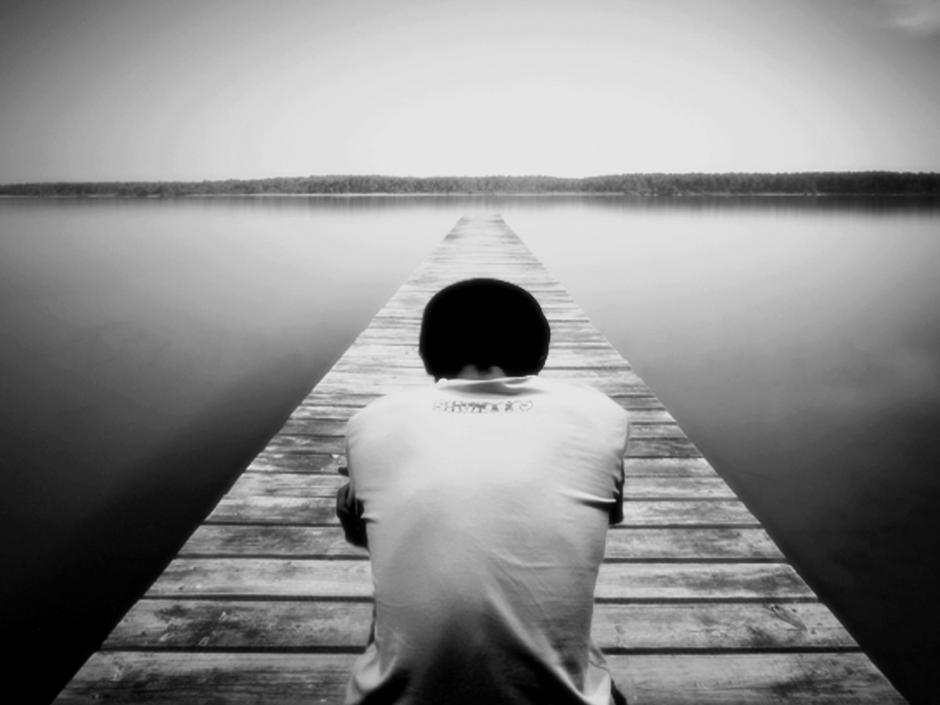 Today in church a newborn baby was blessed.

In my church, how a baby blessing works is the father will hold the baby in the center of a circle of family and friends and a prayer is said for the start of the little one’s life. Today something that was said in the blessing caught my attention.

“I bless you to always feel Heavenly Father near and His love for you,” the sweet dad said.

Wouldn’t that be nice?! My inner thoughts said back. And maybe there are some of you who legitimately have the gift of always feeling Him near and knowing without a doubt that His love for you is bigger than life. *If so, I totally want your life.*

But I wasn’t born with that gift.

Instead I was born with a skeptical little heart that I have to hold at bay now and then, and a talent for working really hard at things and not giving up, even when my insides aren’t really feeling it. I’ve always been embarrassed about that.

Why does it feel like sometimes I just got the short end of the stick? Why do some of my trials feel like a really personal blow? Why, when I’ve spent years praying for something, it feels like a brick wall is listening instead of a loving Father in Heaven?

Why does it feel like sometimes God chooses to just not show up?

I was so blessed to be able to attend Time Out For Women this weekend, two nights filled with messages, music, and heart-to-heart honesty about trials, overcoming, and patience in the storms of life. All of the messages touched me deeply, but it wasn’t until Michael McLean, a wonderful singer and song writer, took to the stage that I suddenly felt like the Savior himself took my hand and wanted to deliver this very personal message straight to me. 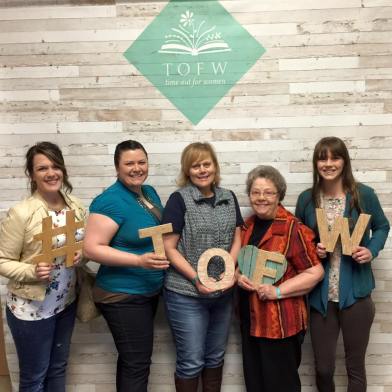 I won’t cover his whole message because it was long and you would fall asleep halfway through the blog because I wouldn’t be able to tell it as beautifully as he could. But long story short, Michael had a decade-long faith crisis. During this crisis of faith, he didn’t let anyone know what was going on internally or the doubts that singed his heart. He continued to go to church, he continued to write music, he kept going to the temple with his wife and joining in on family prayers. But he felt, all along, like he was in the darkness. And then one night he had a dream, in song of course, and he woke up and wrote the music that he heard in the dream.

“I choose to pray to one who doesn’t hear me.

I choose to wait for love that He conceals.

And though God’s chosen now not to be near me,

I wouldn’t consider myself to be in a faith crisis that lasts years upon years like Michael and some others have experienced–but I have had pockets of moments, sometimes pockets of days or weeks, where these lyrics are what my heart would say while in the midst of the dark.

I felt that moment three years ago when my husband told me over the phone that Dad was just given nine more months to live. I still remember sitting against a vending machine, unable to stand, praying in a room that wouldn’t even echo. I felt nothing come back to me. 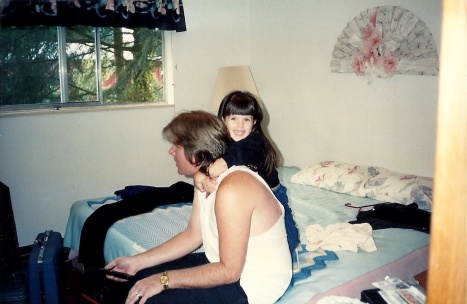 I felt that moment when the doctor said the word “infertility” and my prayer to be a mom fell on seemingly deaf ears.

I felt that moment when the only members left on my side of the family left the church and my prayers for them to stay seemed completely meaningless.

I have stood, alone and utterly broken, wondering why God decided not to show up when I needed him the most.

I have lived these moments. 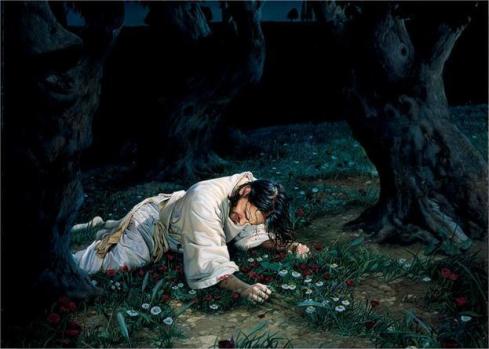 And although I’ve always known it, it wasn’t until I was reminded the other night that I put the pieces all together. Jesus–the Savior of the world, the perfect man, the CREATOR of the galaxies–was literally left alone. In his greatest hour of need Heavenly Father stepped away from Him and took away his presence completely.

Why did he do that to his only son? His perfect son??

Yes, it’s because he loves us so much. We’ve all heard that answer and we’ve studied it in Sunday School manuals.

But another answer is one we don’t think of that often. Heavenly Father had faith in Jesus.

Because of the Savior we will never be truly alone.

We might feel it–we might get a taste of what the Savior felt in Gethsemane as he cried to the Heavens and was later pinned to a cross on a lonely hill. But in those hours of feeling it, we need to do what Christ did when he was actually, truly alone and didn’t have God near by.

In those moments He’s counting on us to choose Him anyway. 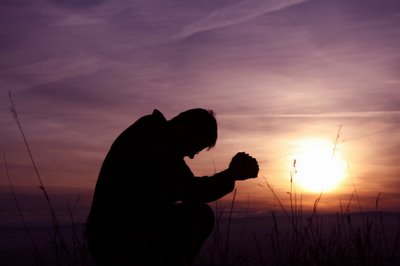 Life is so hard. There’s a million things we want and a hundred things we need and it’s so easy to see his hand in other’s lives and a little harder to see him working in ours. It’s so hard sometimes to watch our kids leave the church and to take the sacrament at church while feeling like it wouldn’t make a difference anyway with how terrible it has all been. It’s so hard to feel like you don’t have any friends you can talk to and to get on your knees to pray, only to cry instead, feeling like there isn’t anyone on the other end of the receiver. It’s so hard to deal with an empty home or a too-full home where you have no time to breathe. It’s so hard to deal with a spouse who has fallen away, an addiction that seems unbearable to handle, or a calling in life that makes you the one people go to for spiritual strength and there’s no time in the world to fall apart.

Life is so hard. I know.

But we have to keep going.

He has faith we’ll love him, even in those empty patches. Even in those moments where we’re almost completely convinced that He isn’t there.

If you’re in a crisis of faith right now, don’t try to convince yourself of anything. Just choose to keep going forward. Your faith won’t always be perfect–mine sure isn’t.

But He has perfect faith in us.

And for now, here in the dark, that’s enough light to hold on to.

“Then spake Jesus again unto them, saying, I am the light of the world: he that followeth me shall not walk in darkness, but shall have the light of life.” -John 8:12, KJV